Mr. Khalil Nasr is a Financial & Banking Advisory Professional who has an extensive banking experience in the Middle East Region spanning over 40 years. He is also a Certified Independent Director and Holds Masters Degree in Finance.

He was also Chairman of the “Securities Depository Centre” in Jordan, President of the “Cyprus International Businesses Association (CIBA)” in Cyprus and Board Member of the “Association of Banks in Jordan”. 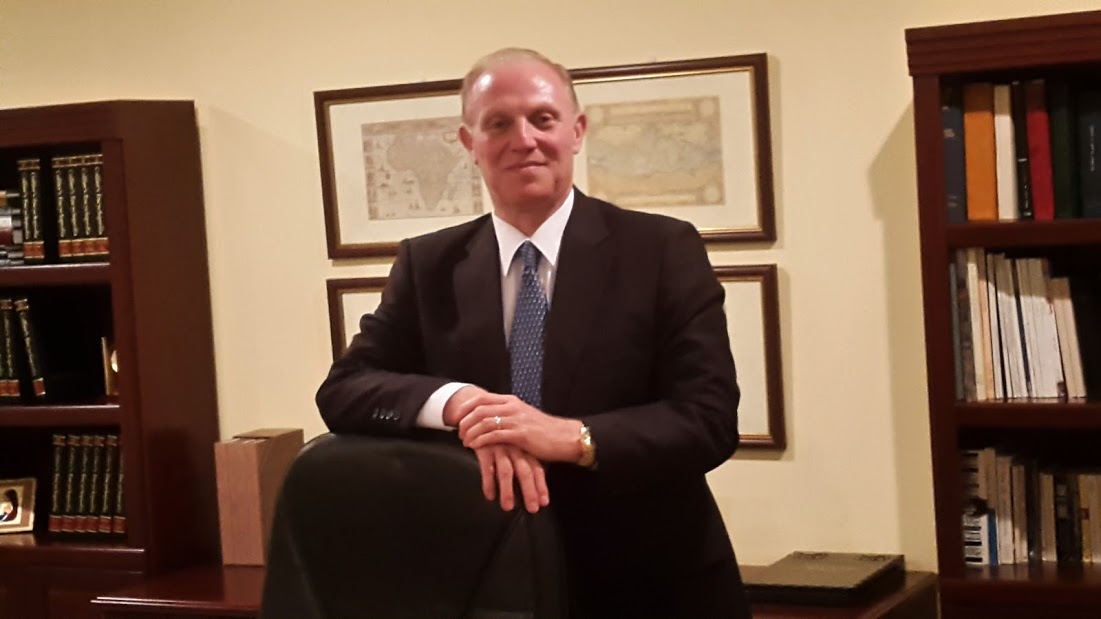