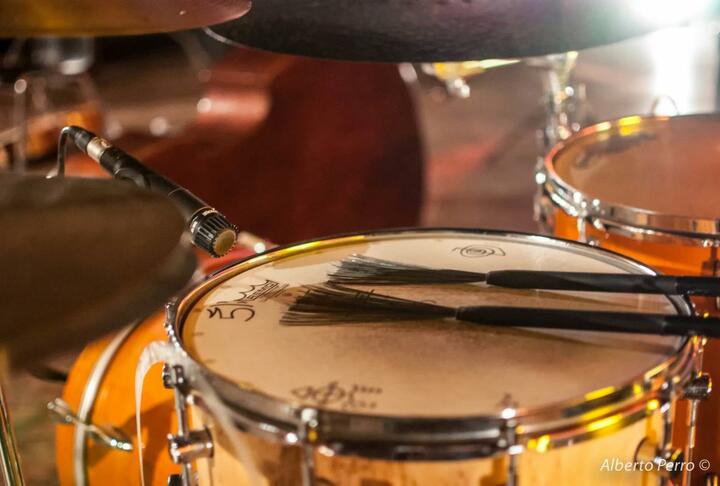 Kabbage founders raise $11M for Drum, an SMB marketplace for sourcing salespeople, goods and services. Two serial entrepreneurs who have already built one big startup catering to SMBs — loans platform Kabbage — are launching another effort to help fill that gap. Drum, billed as a marketplace for businesses both to source sales people and sell their goods and services, not just for SMBs but any direct online brands seeking to market to SMBs or consumers, has raised $11 million in funding to launch its company and to — yes — drum up new business.

“We’re democratizing access to a physical salesforce by aggregating all the fractionalised or partial demand into a common platform and dispersing that to individuals in the gig economy,” said Rob Frohwein — the CEO of Kabbage  who is co-founding Drum with his Kabbage co-founder and COO Kathryn Petralia and Troy Deus — said in an interview with TechCrunch.