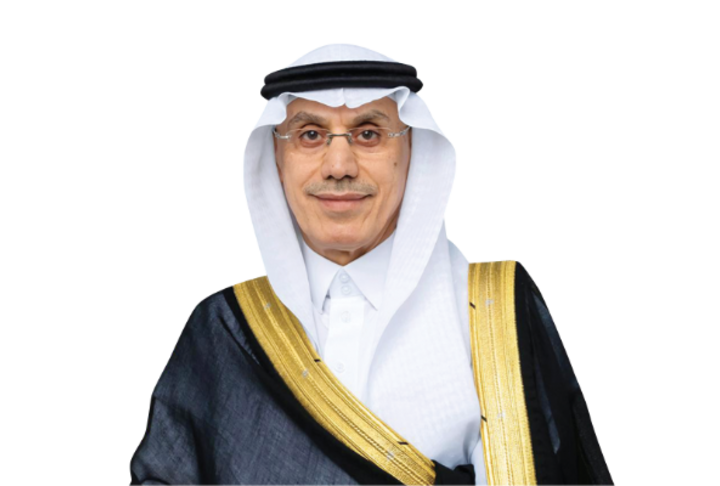 IsDB Group is a multilateral development bank working to improve the lives of those they serve by promoting social and economic development in Member countries and Muslim communities worldwide, delivering impact at scale.

Dr. Mohammed Sulaiman Al-Jasser has been appointed as the new head of the Islamic Development Bank for the next five years. He has been an adviser at the General Secretariat of the Saudi Council of Ministers and the chairman of the General Authority for Competition since 2016.

Al-Jasser has received many awards such as the King Abdul Aziz Medal of the First Order in 2001, the Euromoney (Emerging Markets) Award for Central Bank Governor, MENA Region for the Year in 2009, the Arab Bankers Association of North America Achievement Award in 2010, and “The Banker” Award and “Central Bank Governor of the Year for the Middle East” in 2011. 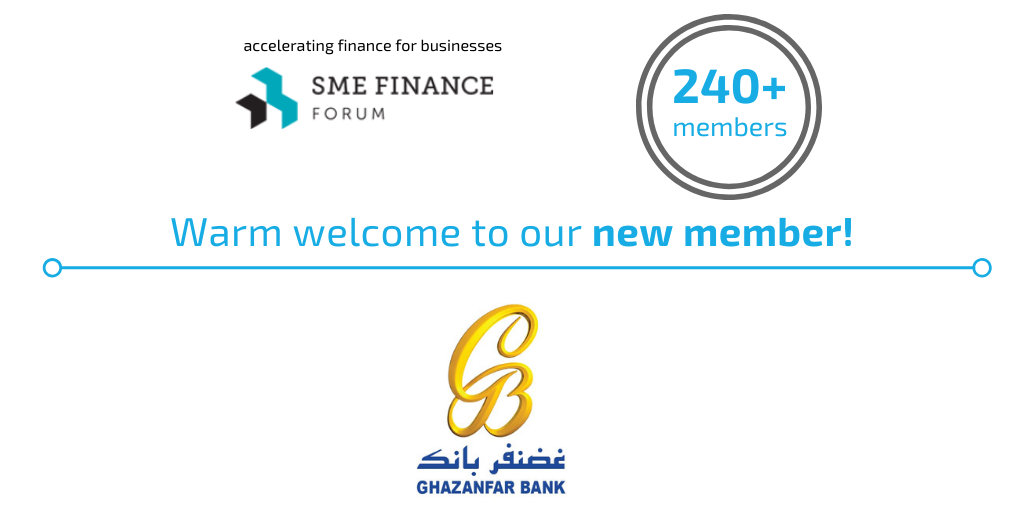 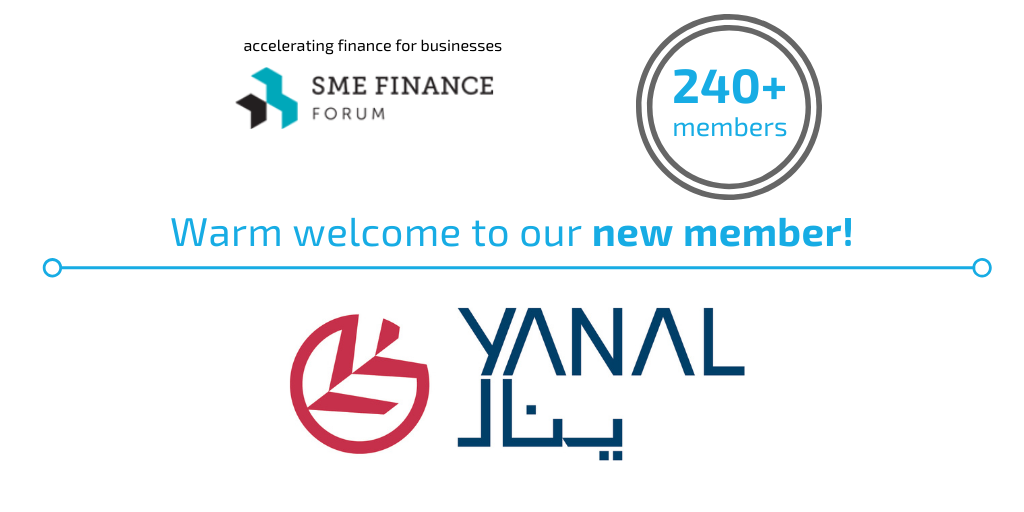 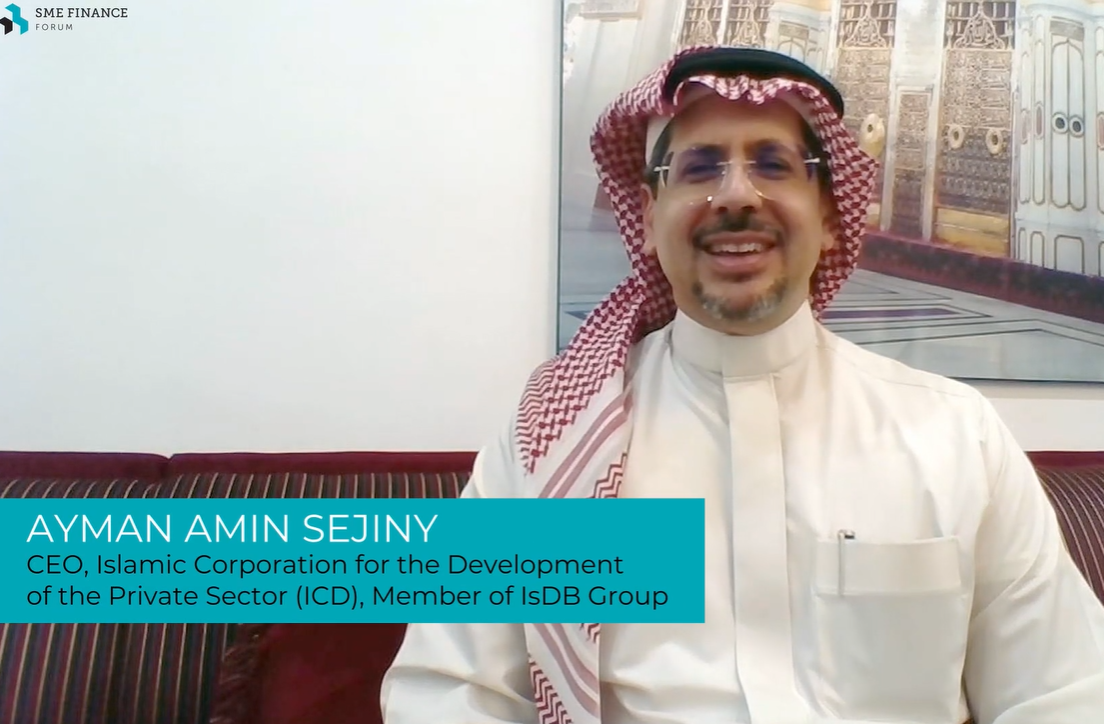 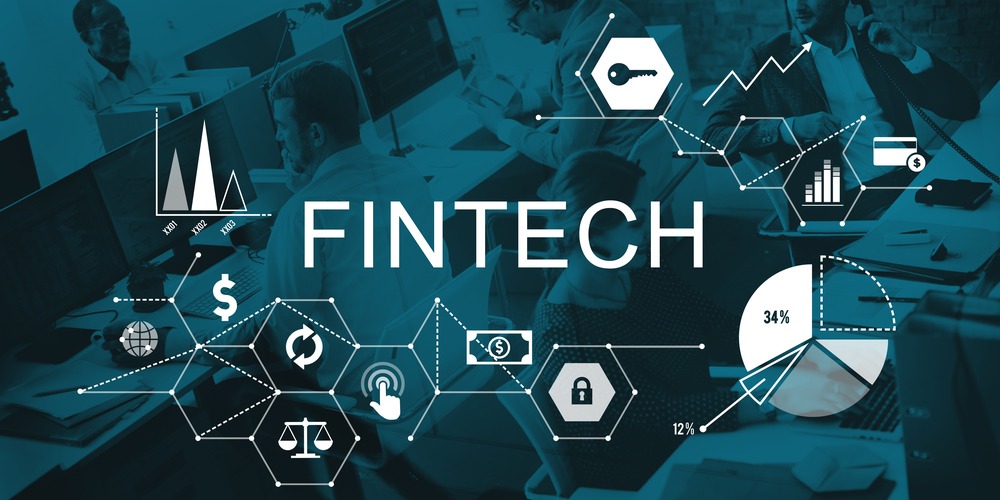 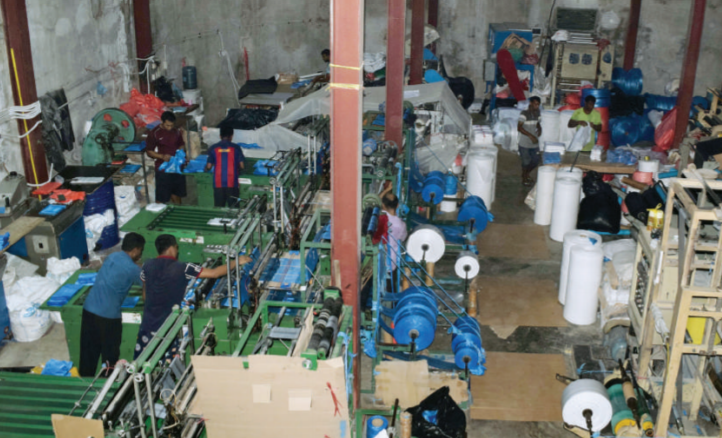 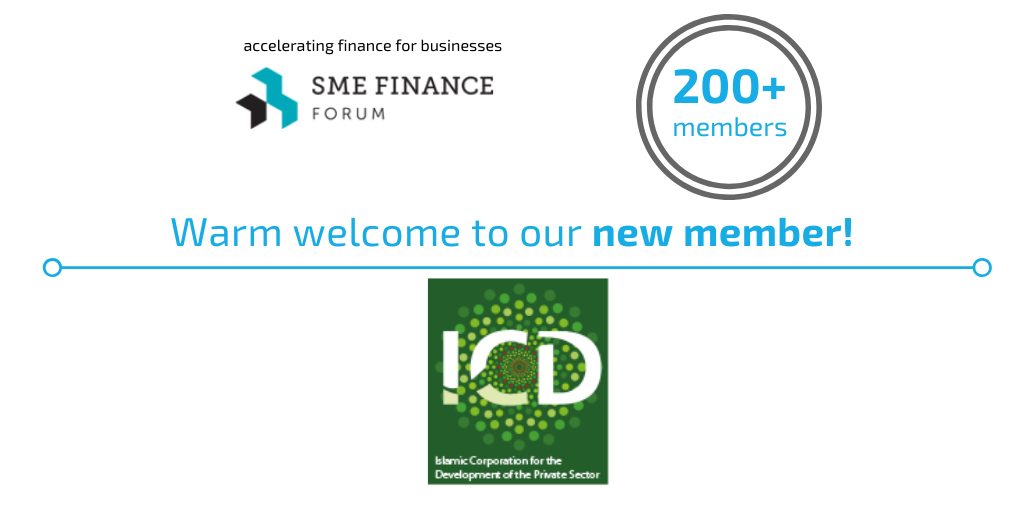