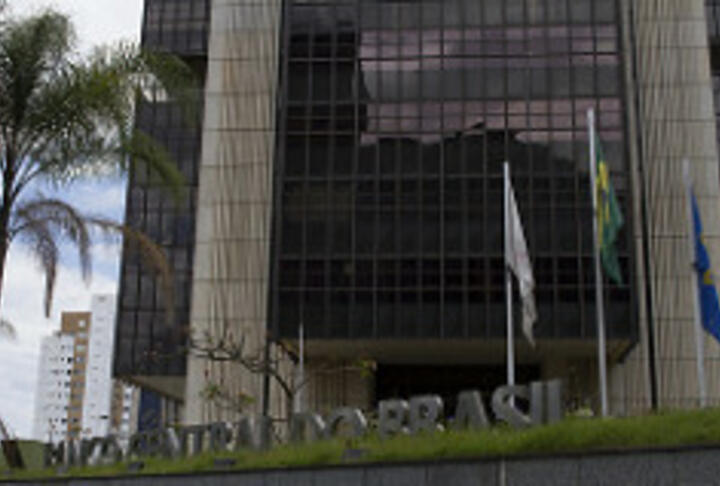 Brazil’s central bank recently proposed allowing fintechs to lend money, without taking deposits as commercial banks do, as part of new rules for the fast-growing fintech industry in Latin America’s largest economy, according to reports. The rules, which will be assessed in public hearings over the next two months, should not require congressional approval, central bank director Otávio Damaso said. However, commercial banks will be allowed to create their own fintechs once the rules are in place.

The new framework could allow fintechs to lend money with their own capital or connect investors and borrowers through a peer-to-peer lending platform.