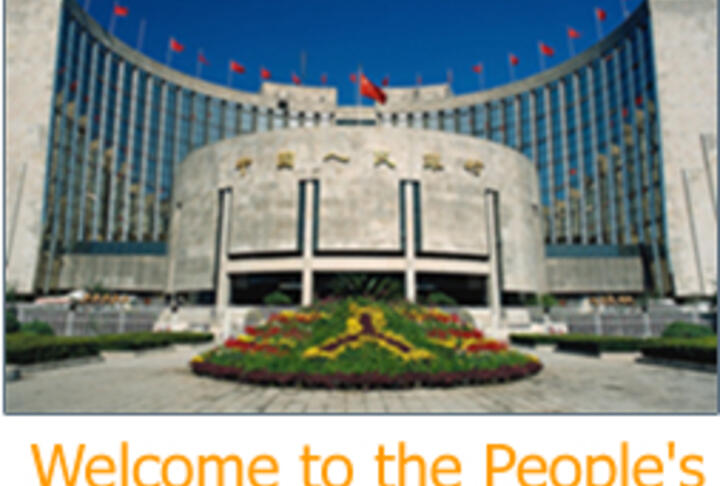 People's Bank of China Calls Upon Fintech for Transaction Monitoring

The People’s Bank of China wants fintech firms to pitch in on a government-controlled monitoring system to watch over financial transactions on the internet. Sun Gouofeng, director of general of the Bank’s research institute says it is unfair for taxpayers’ money to cover the costs arising from heightened regulation on fintech businesses. Making remarks at a conference, Gouofeng wants more of the major players in fintech to take the responsibility of funding its regulation.

Since 2012, venture capitalists have invested US$2.3 billion in regtech, data from CB Insights showed. Since the start of this year, authorities began examining the credentials of lending operators following a raft of scandals involving at least 100 billion yuan (US$14.7 billion) worth of deposits from millions of residents in the past few years.