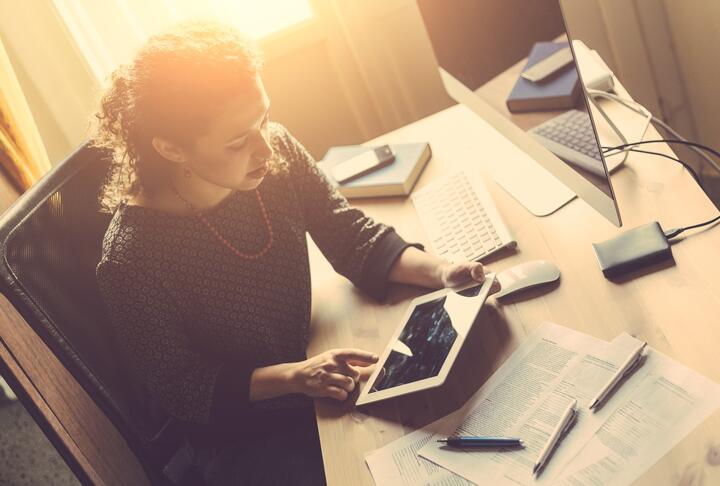 Report: Review into the Complaints and Alternative Dispute Resolution (ADR) Landscape for the UK’s SME Market

A new report published today by Simon Walker, former Director-General of the Institute of Directors, recommends new routes for Small and Medium-sized Enterprises to challenge banks without going to court.

This report follows a series of separate reviews since the Global Financial Crisis which have examined the conduct of individual banking groups and revealed inadequate provisions for SMEs seeking to resolve disputes with banks. The new proposals aim to secure fair and effective non-court dispute resolution between banks and SMEs, as well as bringing closure to some victims of misconduct post-2008.