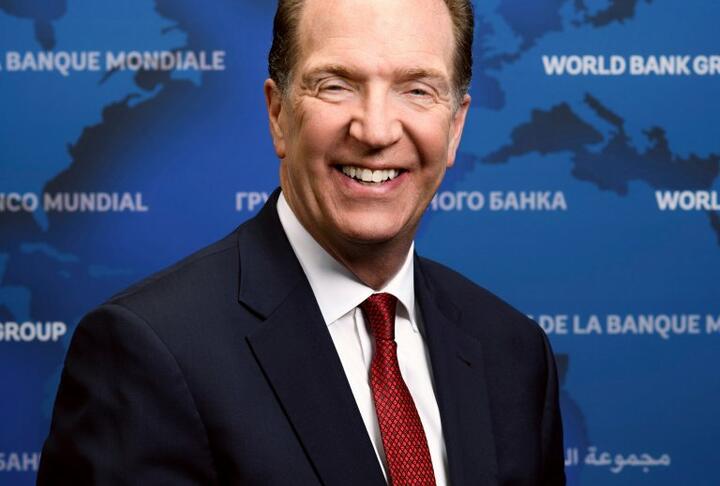 The Executive Directors of the World Bank today unanimously selected David R. Malpass as President of the World Bank Group for a five-year term beginning on Tuesday, April 9, 2019. The Board expressed its deep gratitude to Interim President Kristalina Georgieva for her dedication and leadership in recent months.