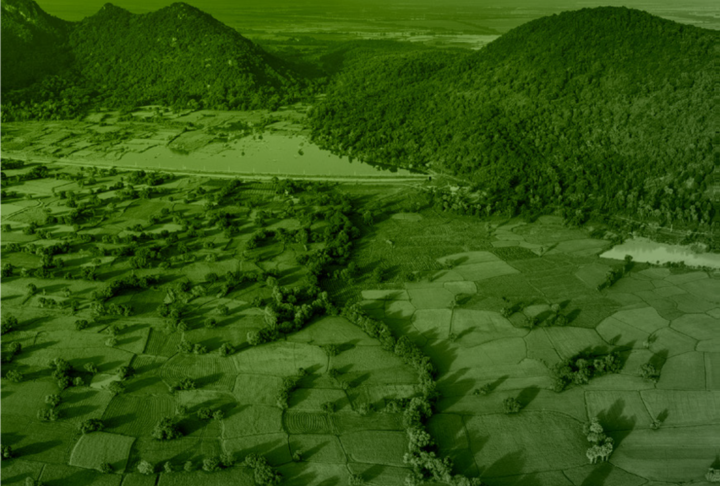 Since 2011, Myanmar has been on a path of transition from military rule and a state-controlled economy, towards democracy and a market-based economy whilst also managing the challenge of wealth creation. These transitions are taking place in a context of religious and ethnic diversity – the Burmese majority accounting for two-thirds of the population.

In the context of our #CTGMekong study, Myanmar stands out in two ways. In its current political and economic incarnation, Myanmar is by far the youngest country. Geographically, though it is only connected to one #CTGMekong country, Lao PDR, it sits between two of the largest and fastest growing economies in the world – China and India.

As a result, much economic commentary focuses on Myanmar’s great long-term economic potential. The country benefits from natural endowments of size, location and natural resources, in addition to the benefits of a young workforce and the future demographic dividend.

Analysis of data from the 2016 World Bank Economic Survey (WBES) shows that 38% of registered SMEs are small and low-growth firms, with 5-19 employees and growth rates between 0-10% per annum. Among surveyed firms, about 35% of all small and medium firms are women-owned (>50% women ownership), which is lower than in Cambodia, Lao PDR and Vietnam. Myanmar SMEs are less likely to innovate than their counterparts in other Mekong countries, and this seems particularly true of medium sized firms. 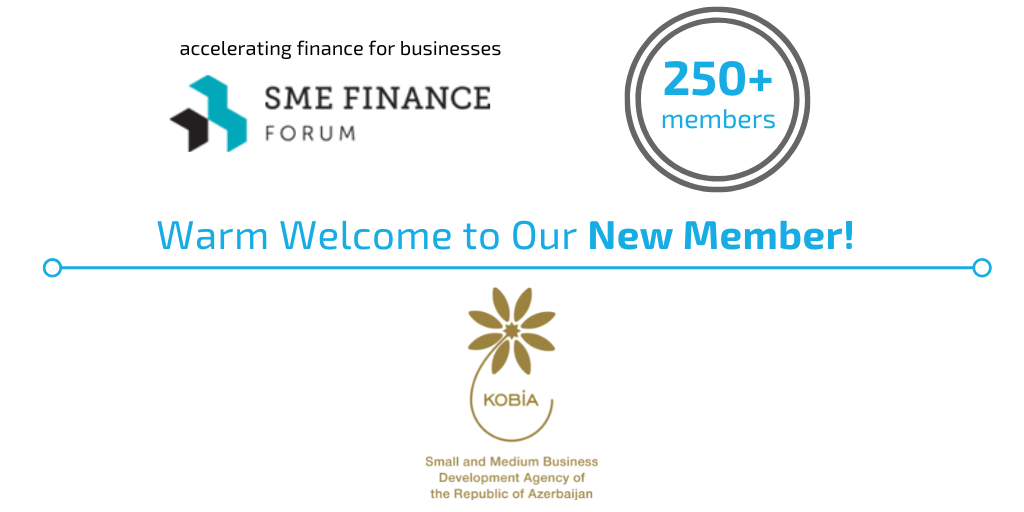 17 Oct, 2022 The Small and Medium Business Development Agency of the Republic Azerbaijan (KOBİA) joins the SME Finance Forum to share its expertise of access to finance for SMEs
Non Financial ServicesPolicy & Regulation 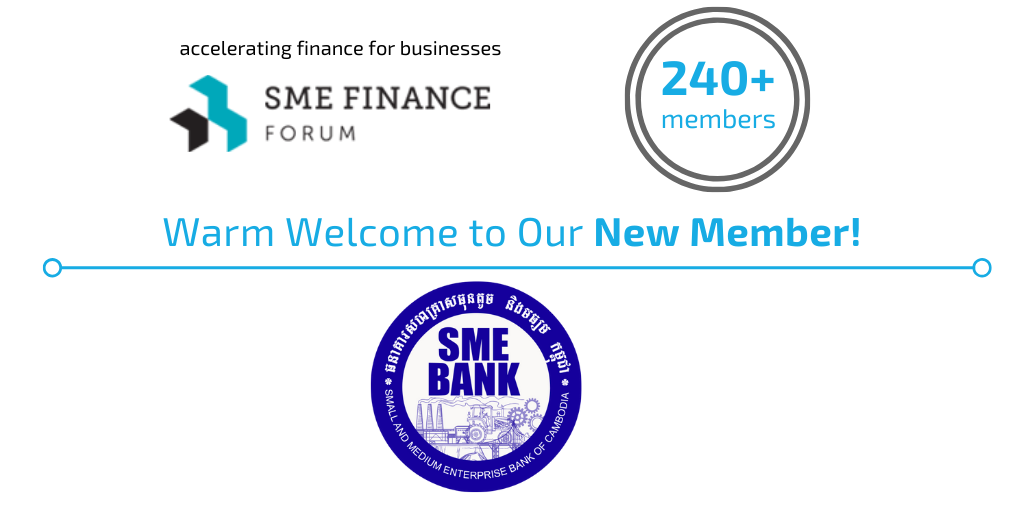 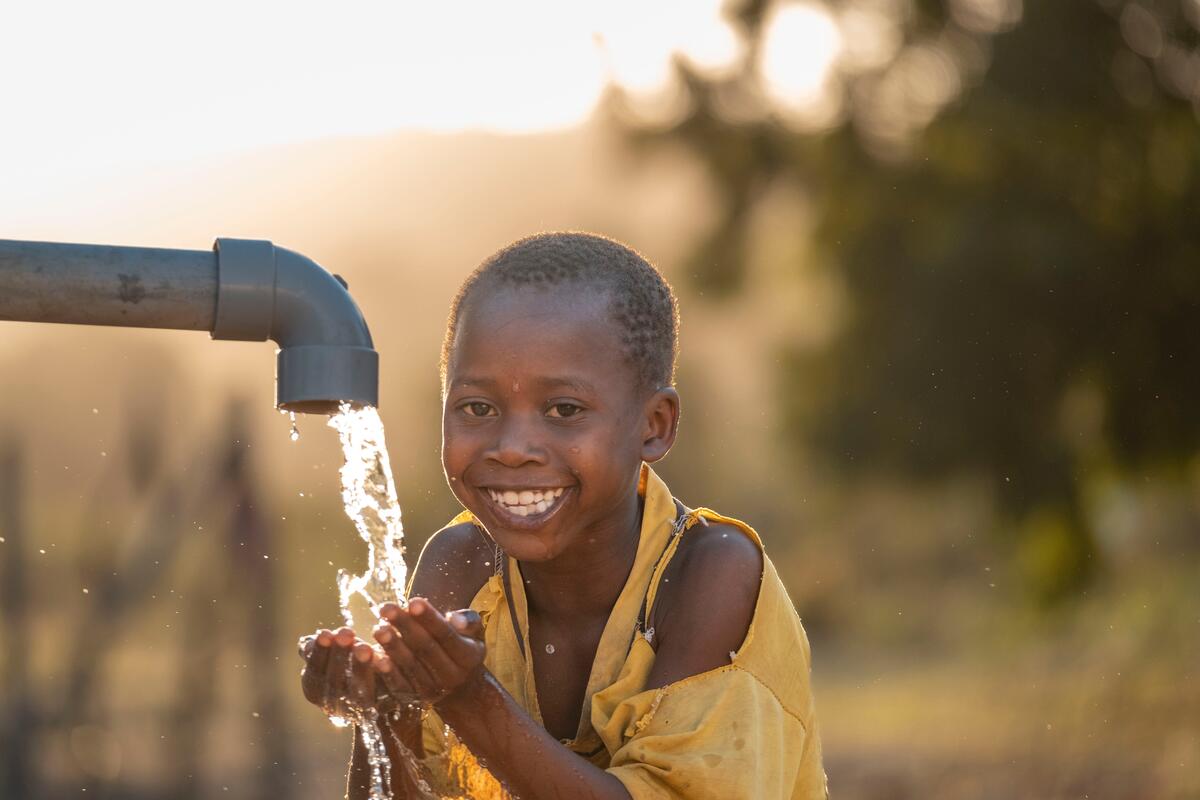 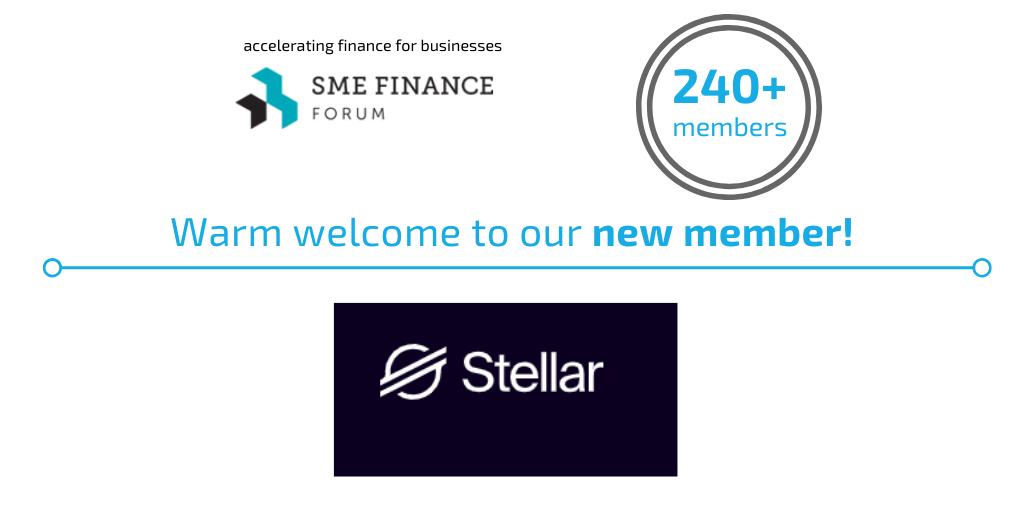 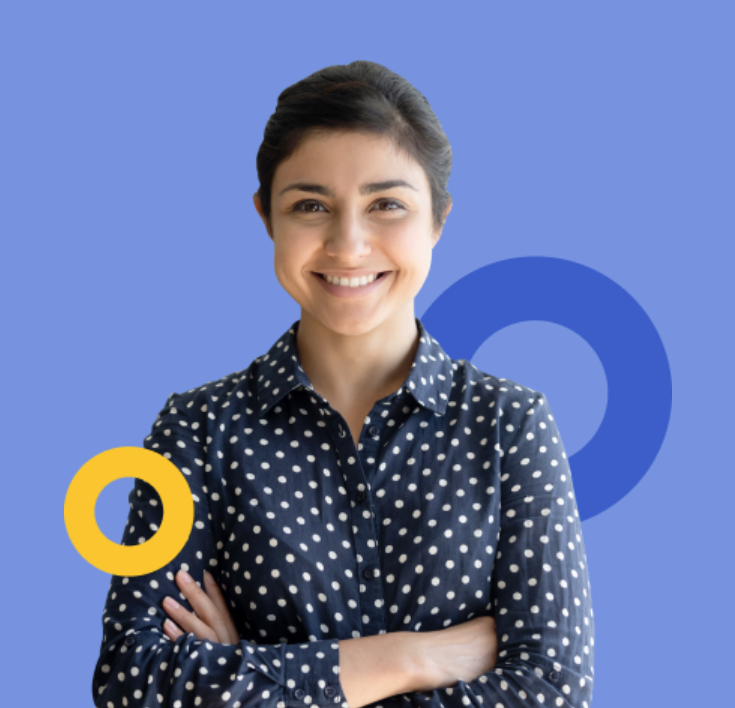 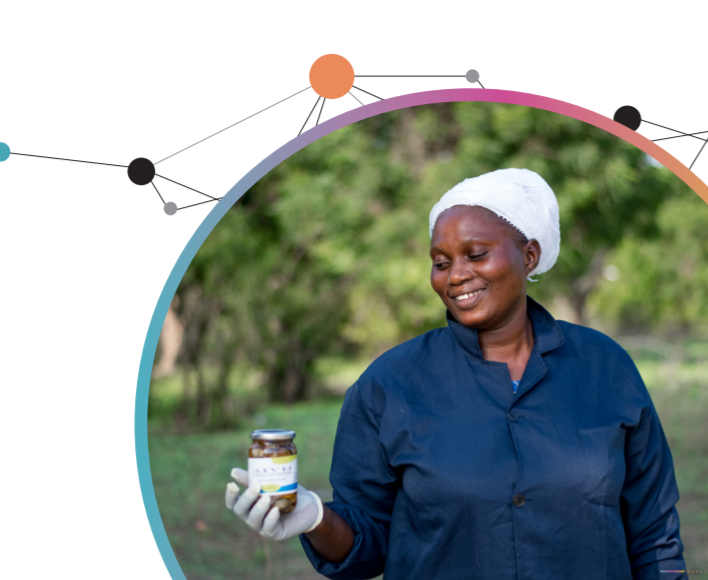 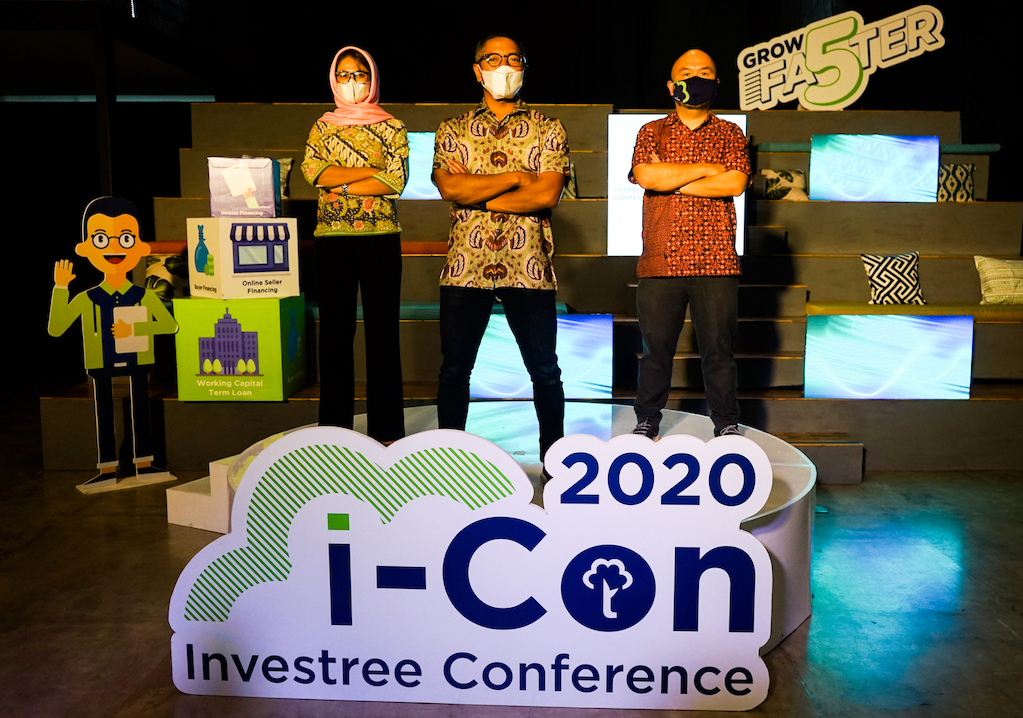 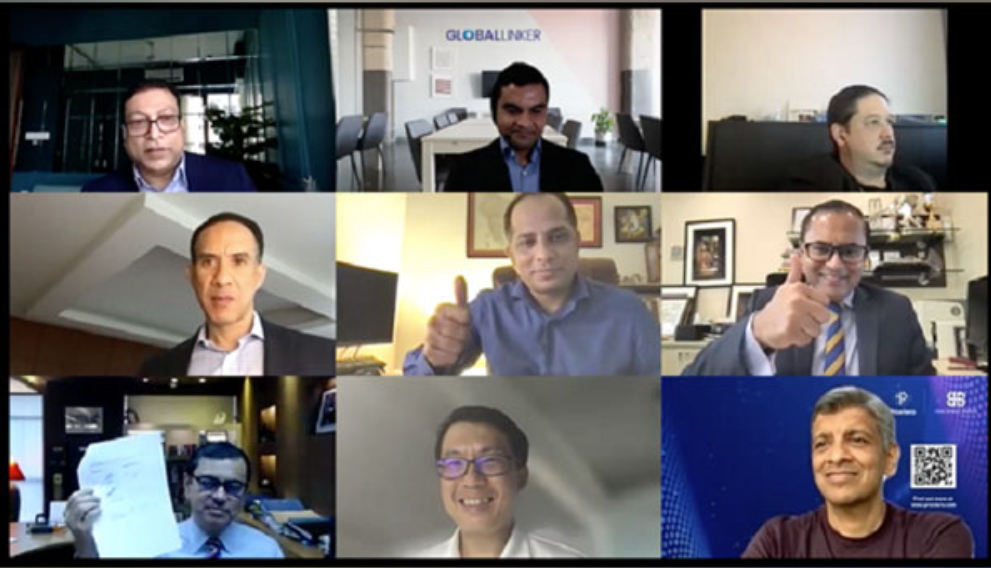