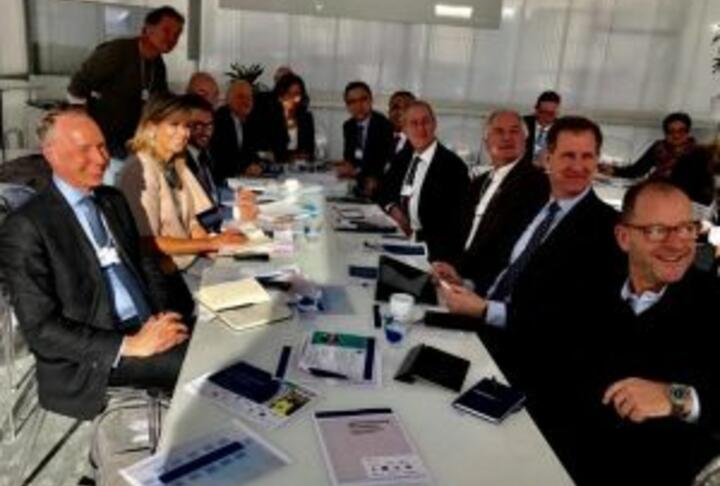 Eric Duflos, Director of the Office of the UNSGSA, wrote a blog titled "Doing Business While Doing Good: CEOs Partner to Boost Inclusion." Last month in Davos, at the invitation of Queen Máxima of the Netherlands, the UN Secretary-General’s Special Advocate for Inclusive Finance for Development (UNSGSA), the leaders of ten leading global companies gathered to share early results from a novel initiative aimed at increasing financial inclusion while improving bottom lines. Duflos said he was inspired by the discussion on the progress made just a year after the launch of the CEO Partnership for Inclusion (CEOP).

He writes about the experience and his hope that the CEOP will start to reach scale in the next couple of years and will inspire many more CEOs to launch similar efforts.